IP and NEMA rating - What does it mean

The IP Code (or International Protection Rating, sometimes also interpreted as Ingress Protection Rating*) consists of the letters IP followed by two digits and an optional letter. As defined in international standard IEC 60529, it classifies the degrees of protection provided against the intrusion of solid objects (including body parts like hands and fingers), dust, accidental contact, and water in electrical enclosures. The standard aims to provide users more detailed information than vague marketing terms such as waterproof.

What do the NEMA Ratings mean?

The National Electrical Manufacturers Association (NEMA) is a US Manufacturers Organization which actively promotes
standardized product specifications for electrical apparatus. While NEMA does not actually test products, it establishes the
performance criteria for enclosures intended for specific environments. 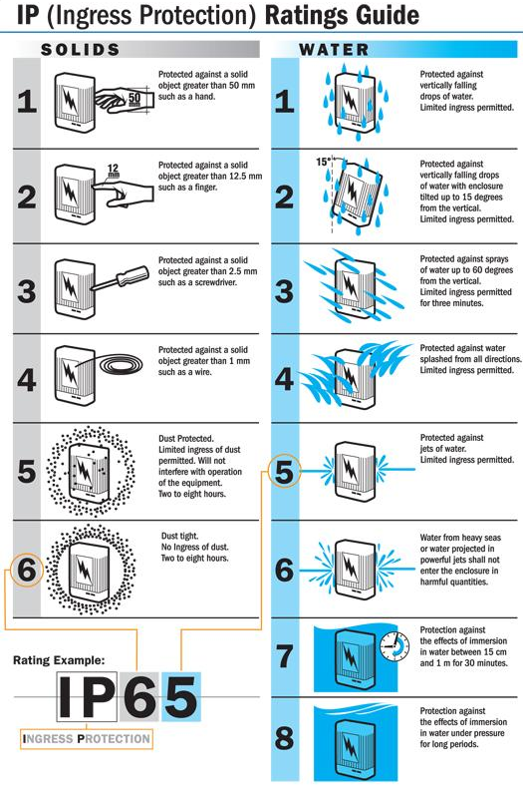 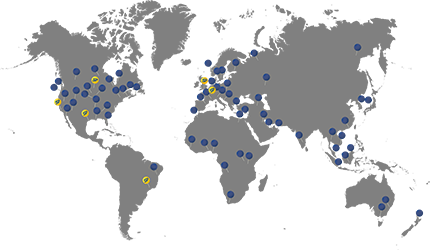